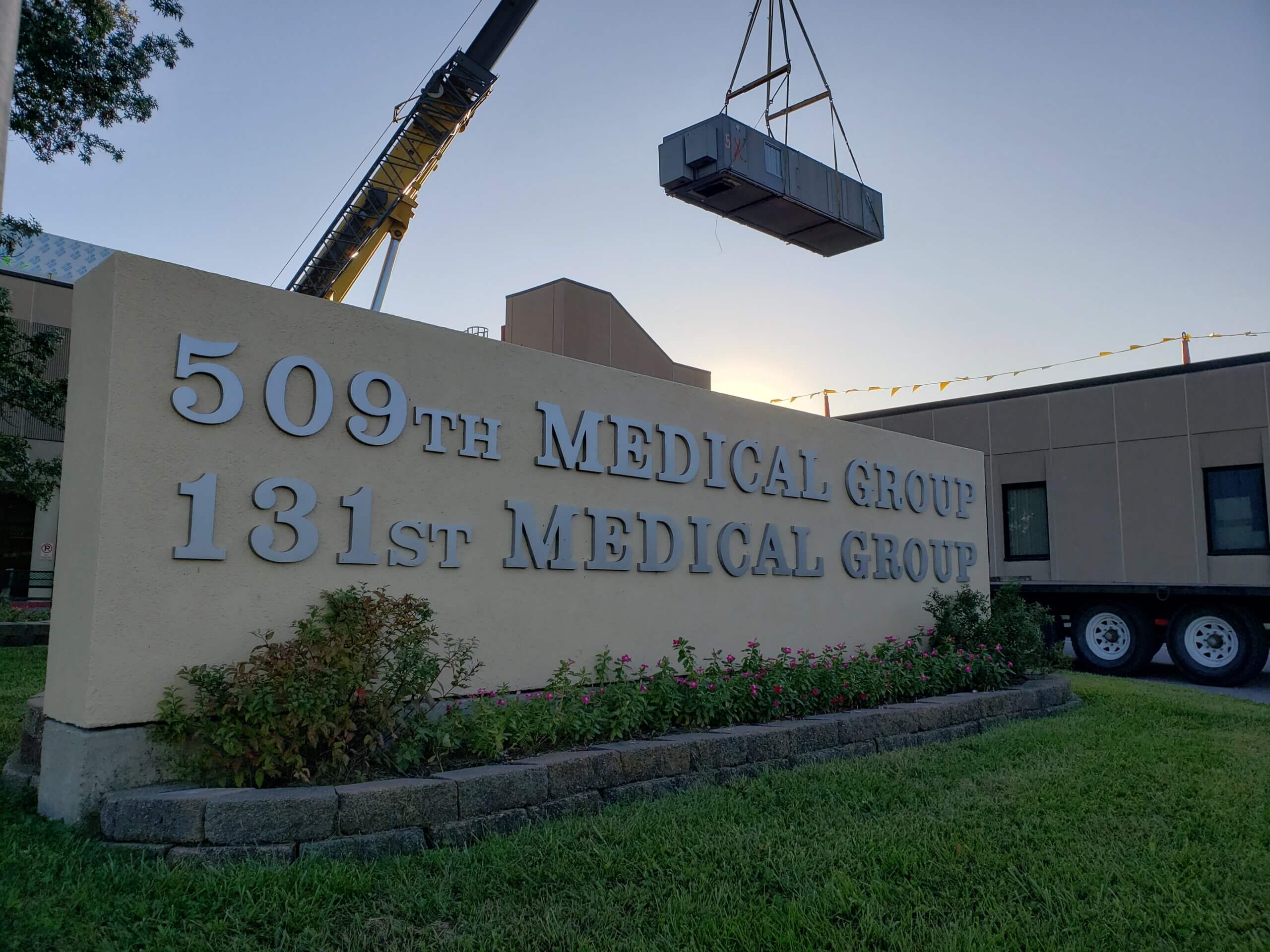 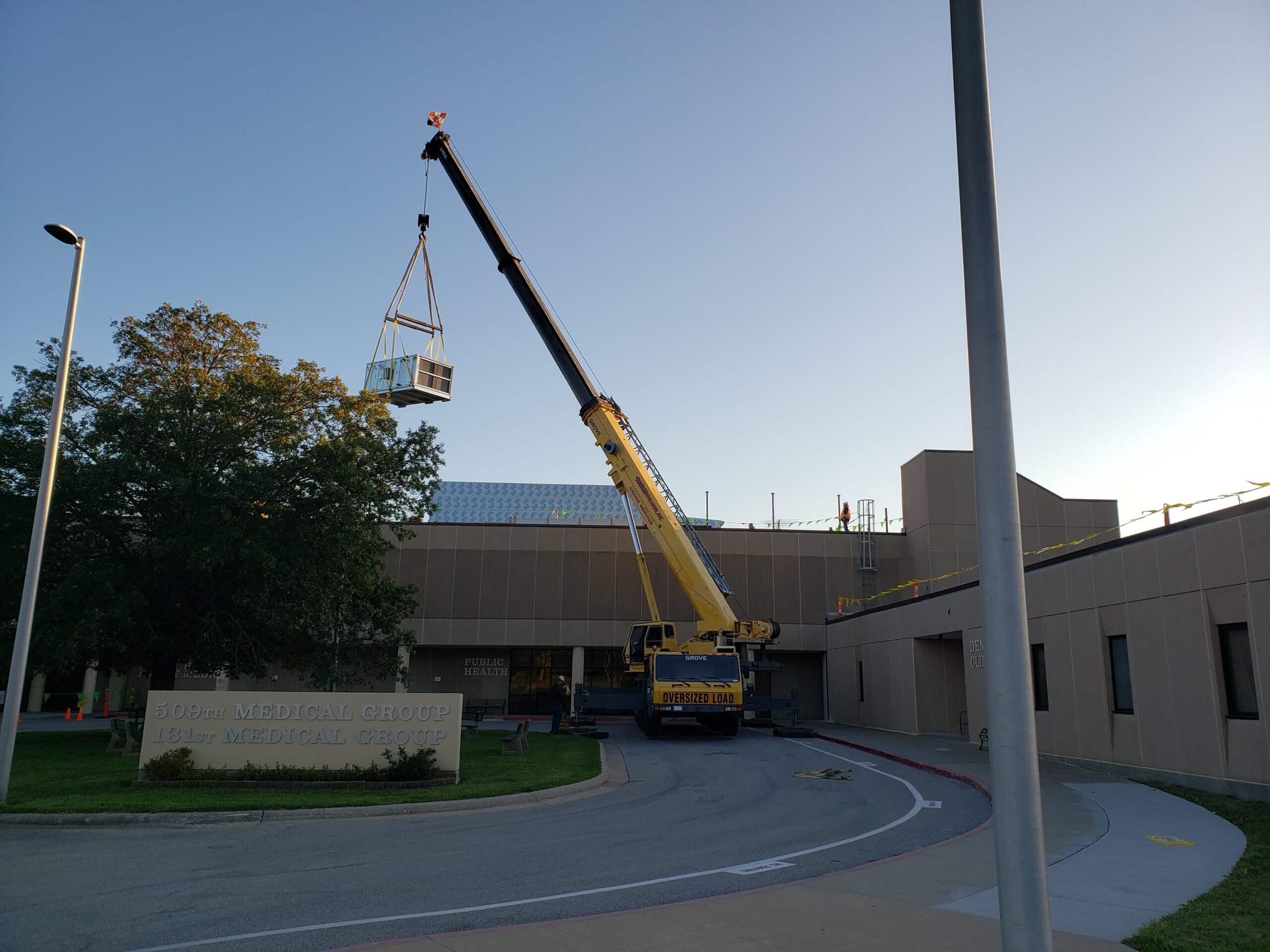 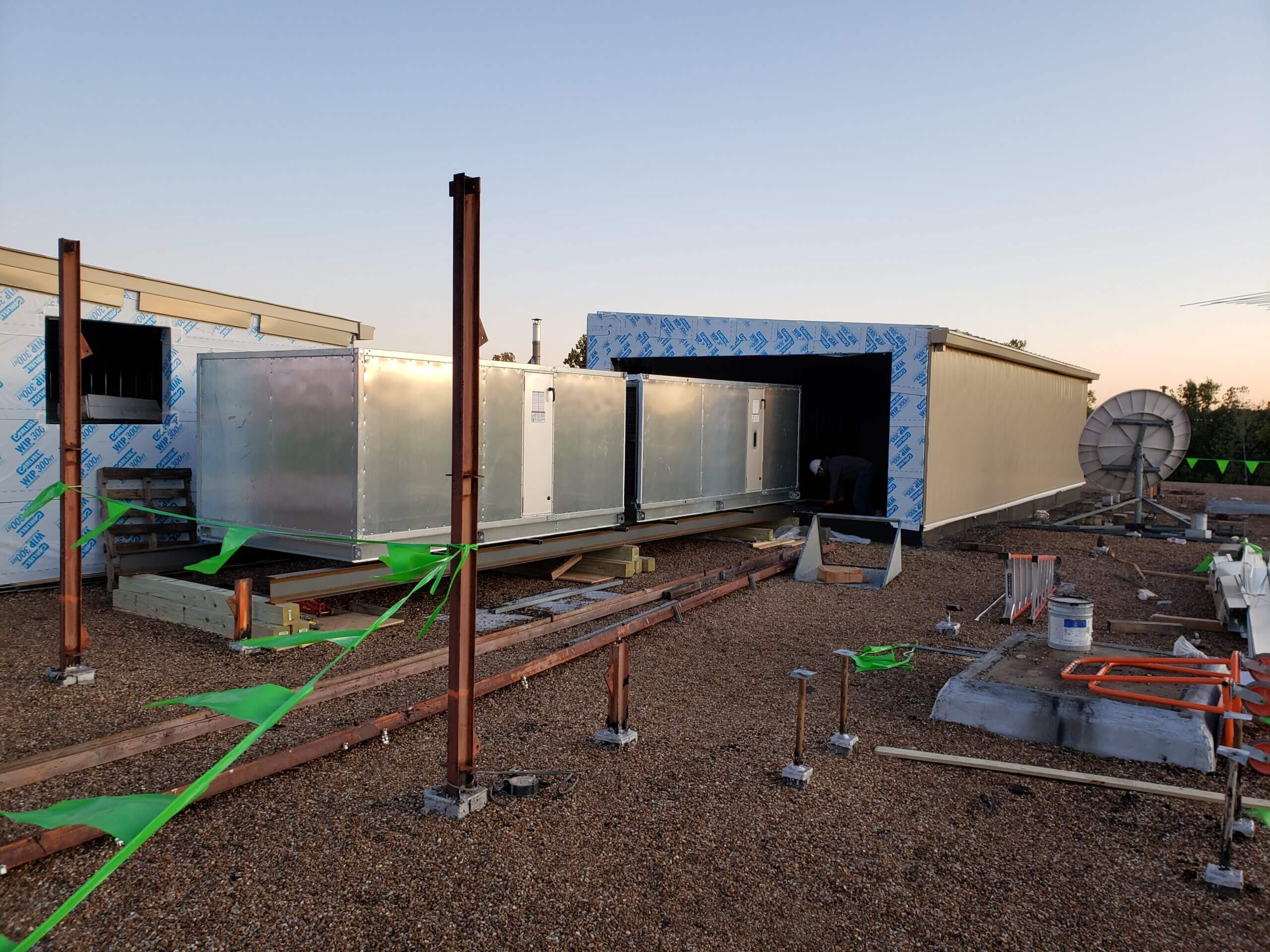 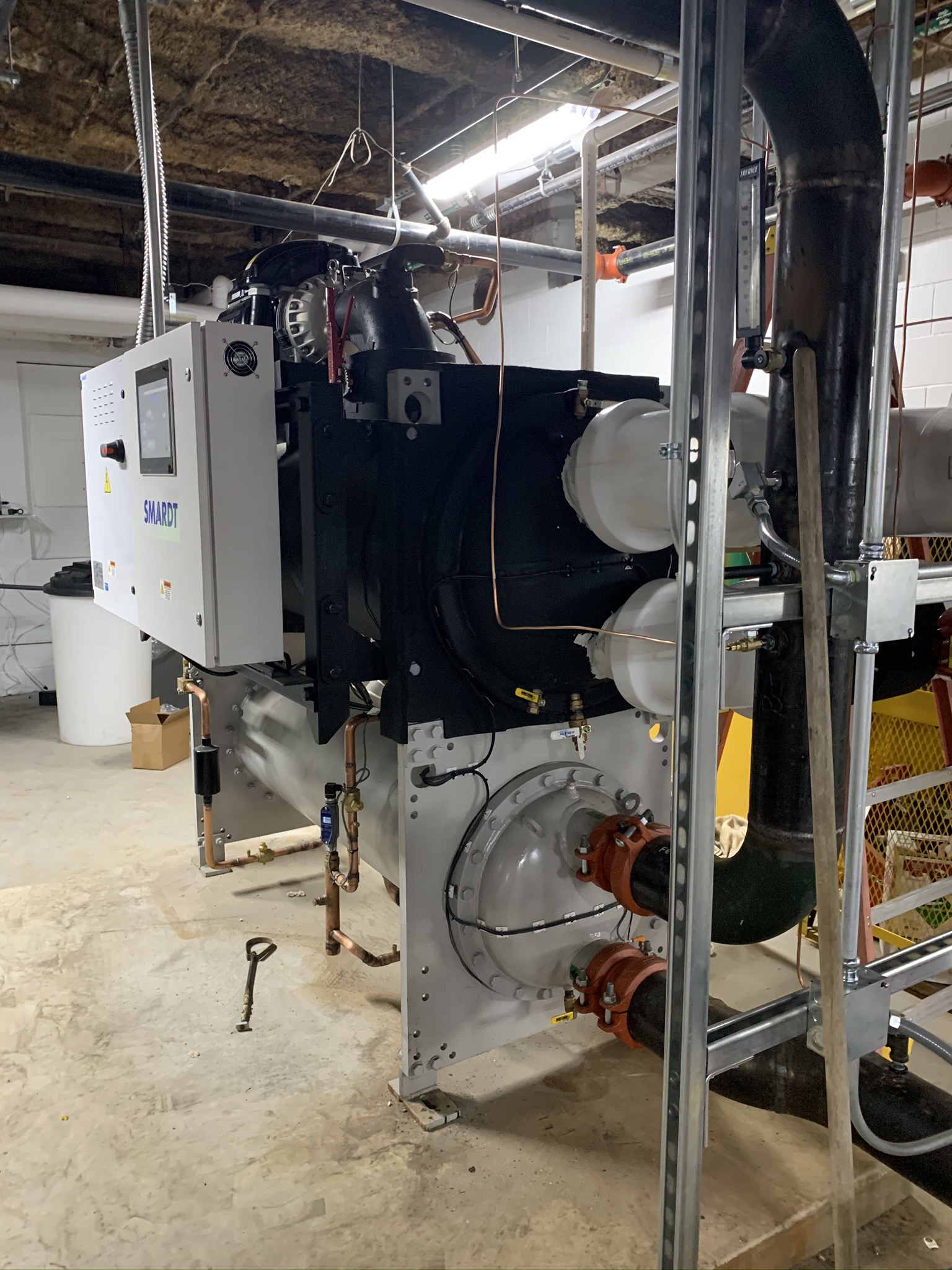 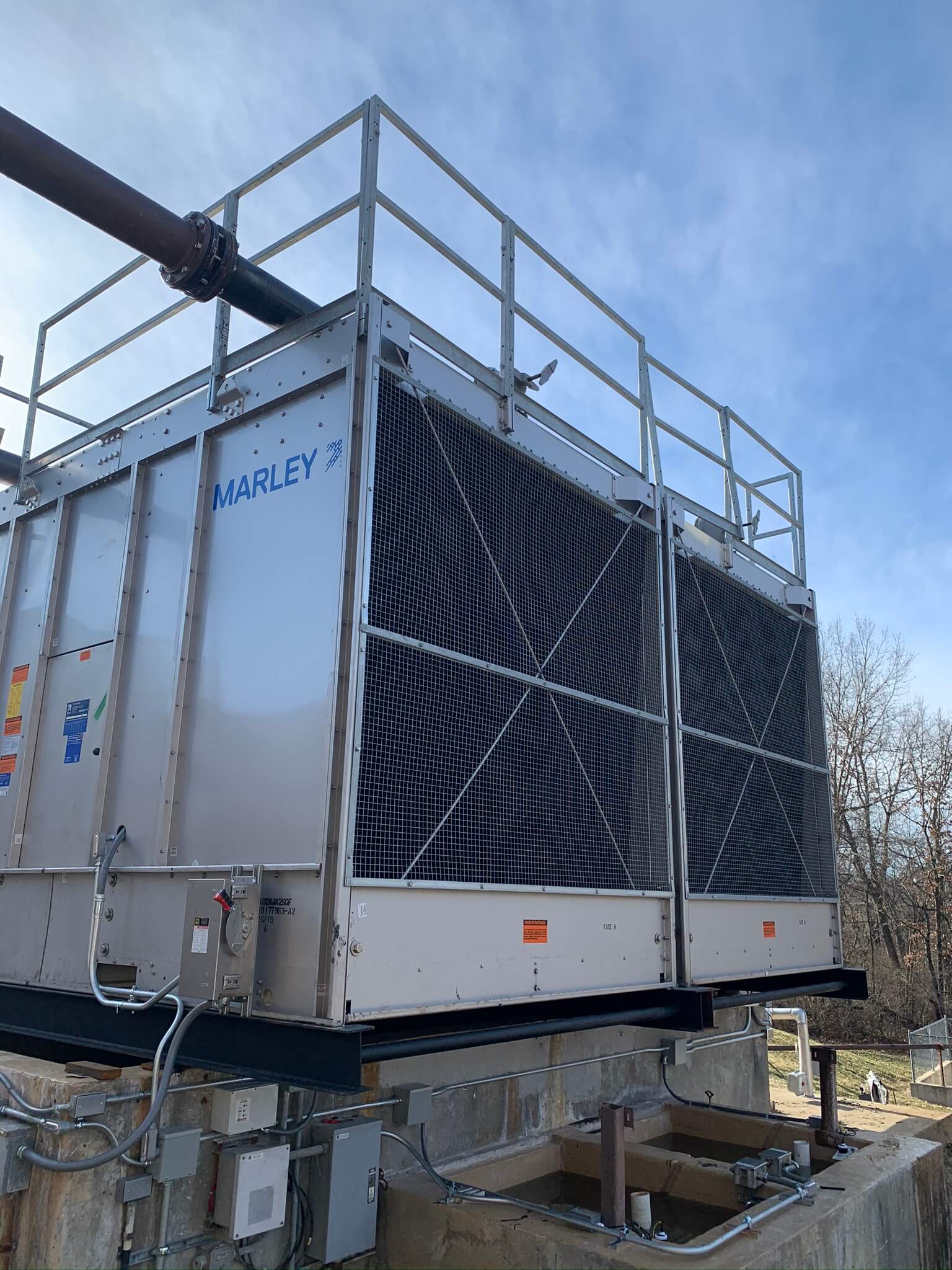 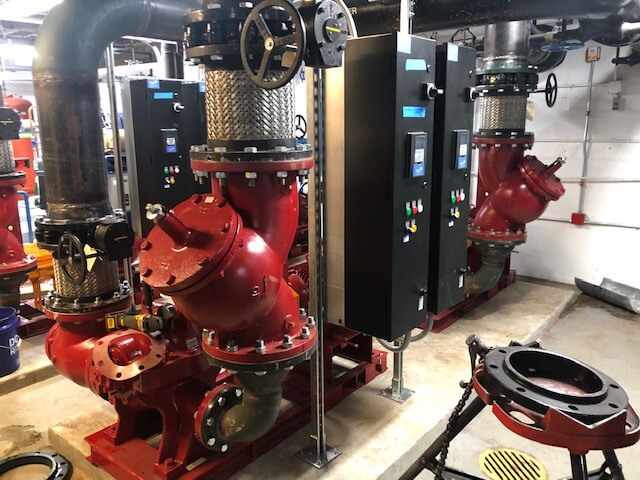 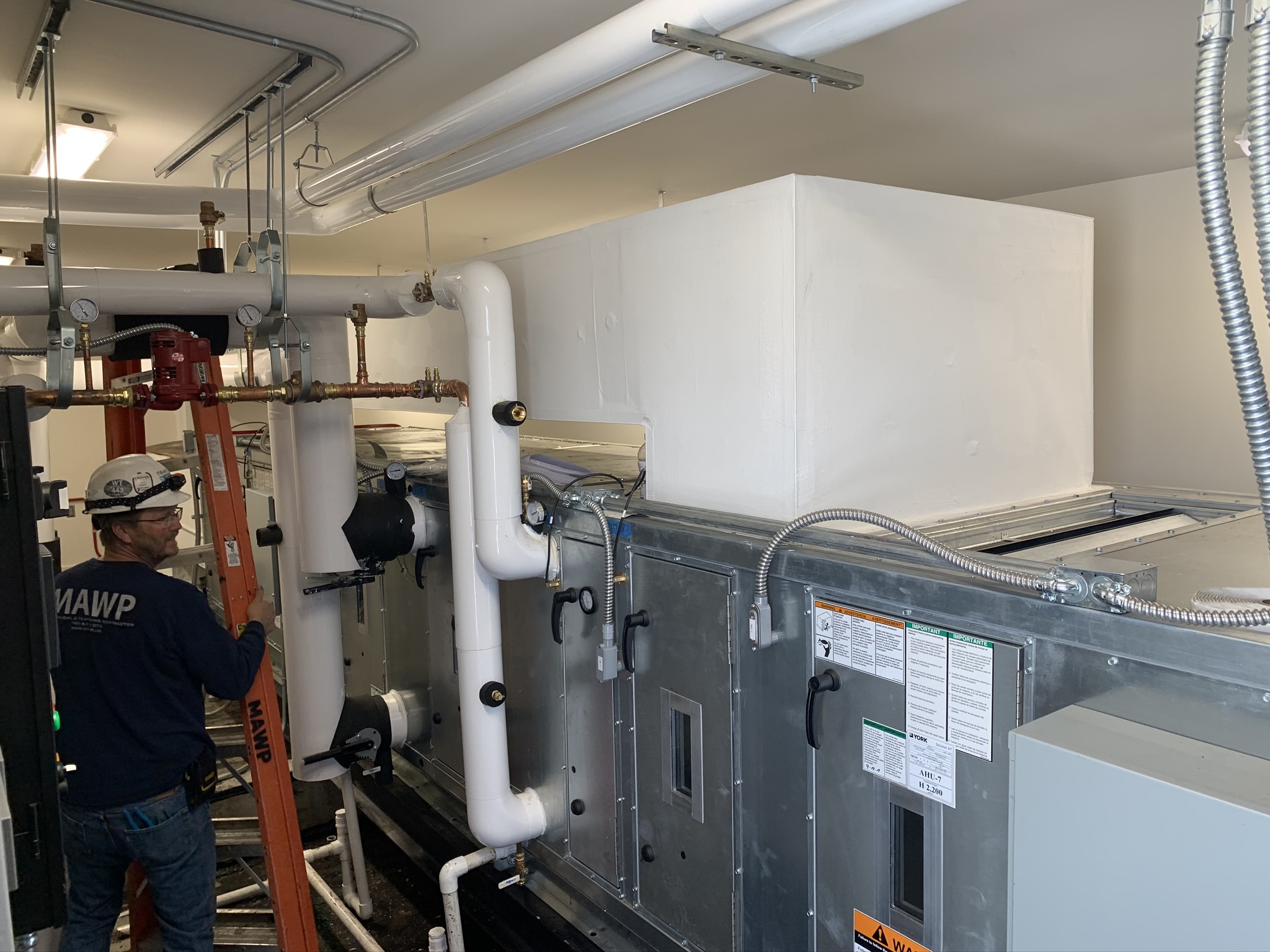 This was a “Fast Tracked Design/Build” Project for the 509th Medical Group at BLDG 2032, Whiteman AFB, MO.

This project had strict requirements for avoidance of Adverse Mission Impact. Any construction that would have impacted or exposed the patients/staff to noise, heavy odor, potential hazard or utility outages where performed on weekends, facility training days, night time off hours and holidays.