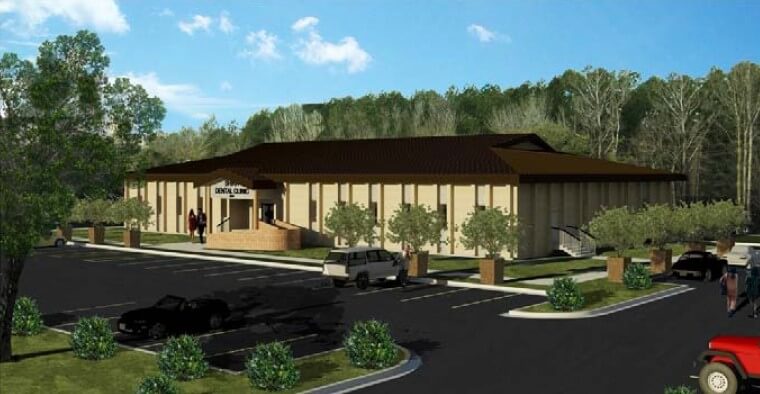 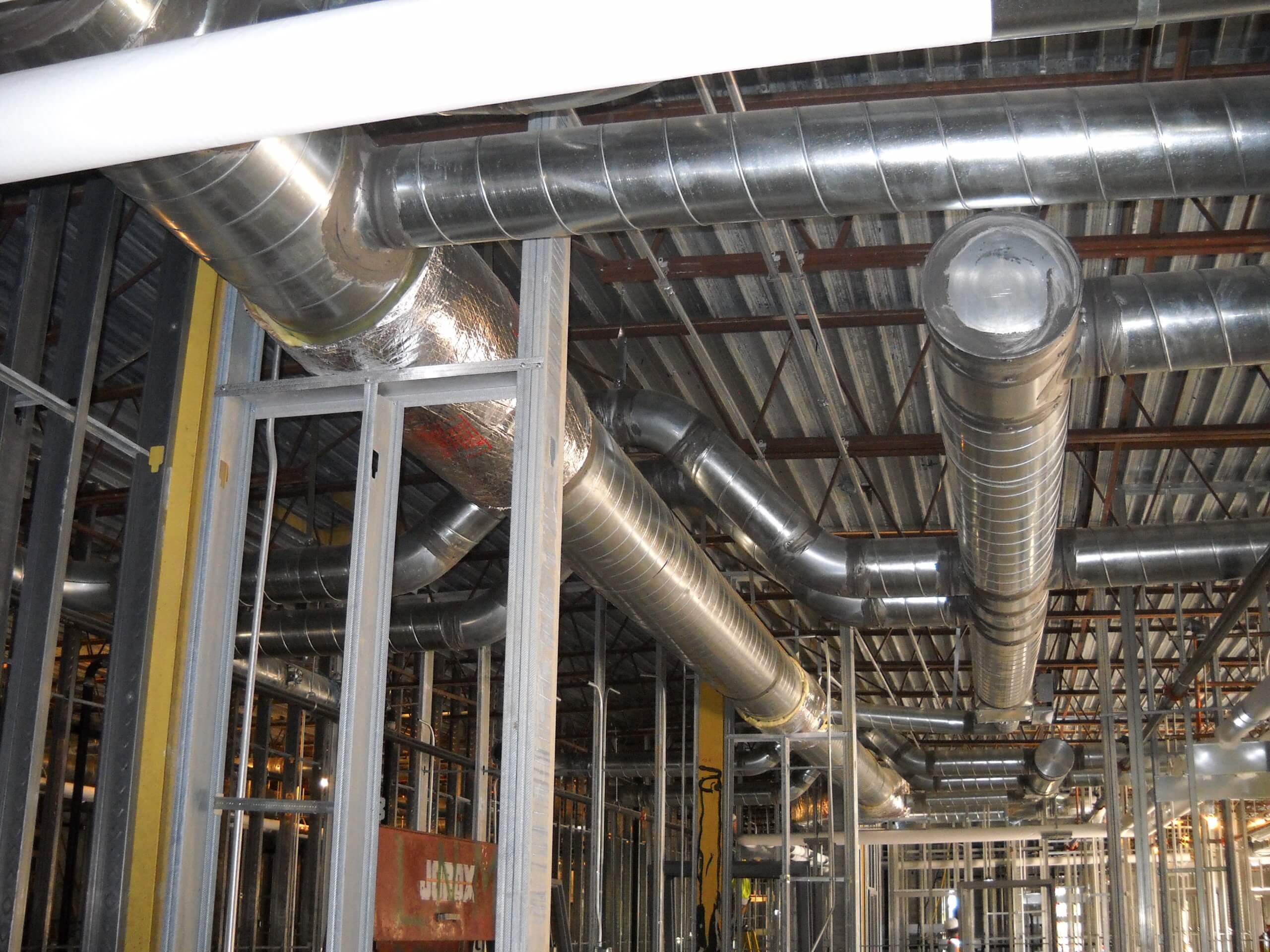 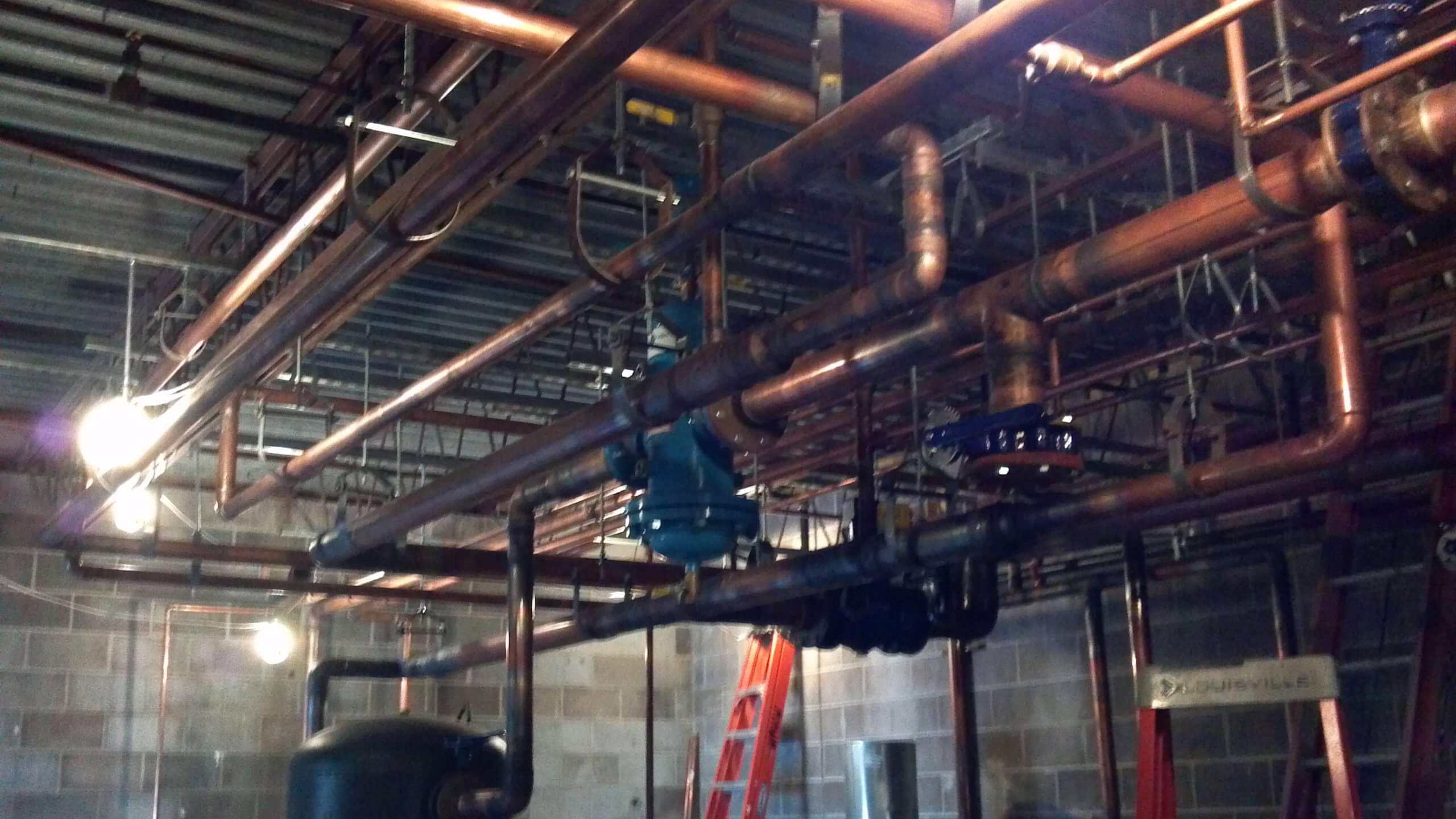 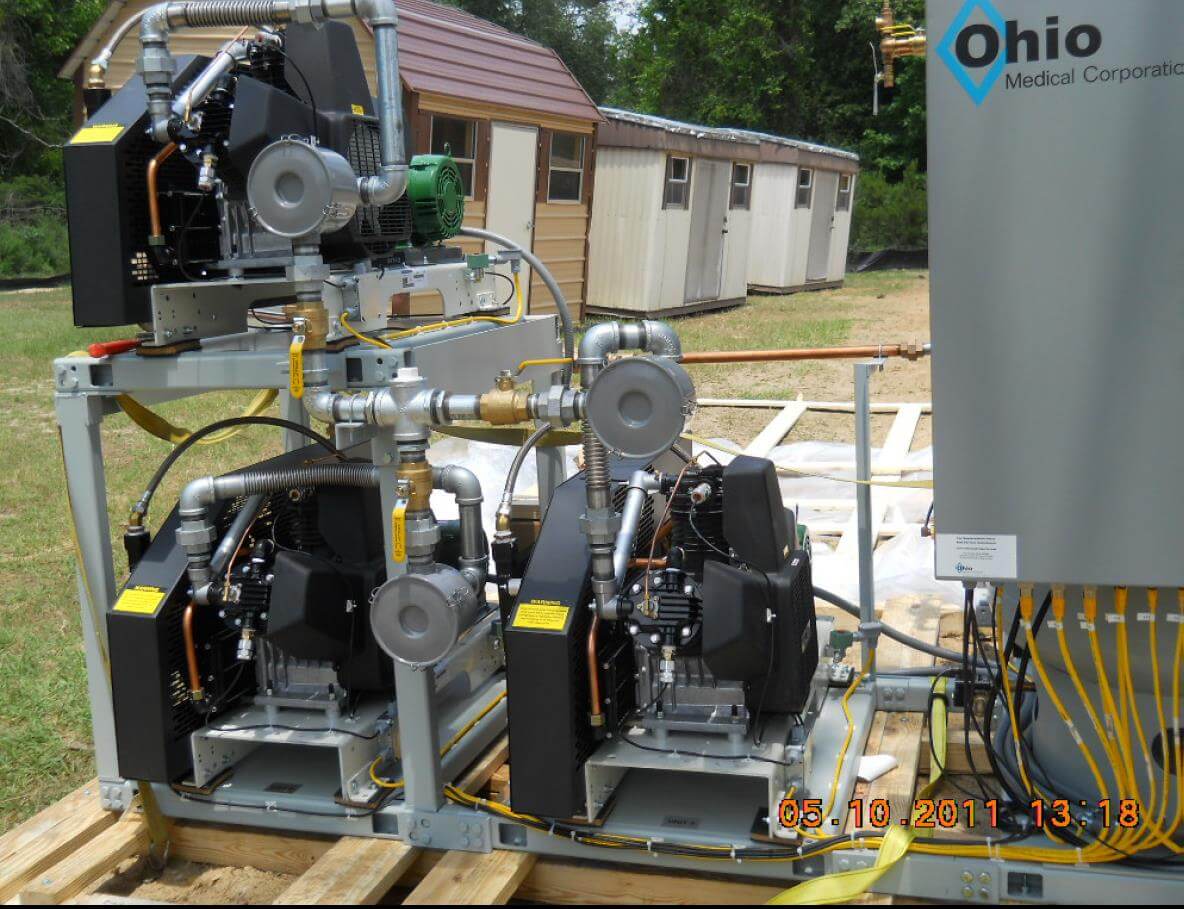 Project was to repair and renew the existing Shira Dental Clinic and to add a 2,000 SQFT addition. During construction the dental clinic was moved to a 10,000 SQFT transition space.

A new domestic water main, fire suppression main and sewer main were installed to the transition building and to the dental clinic building following American Water’s local specs and guidelines.

Approximately 160′ of 6″ water main was installed to the transition building including an 80′ road bore. The new 6″ line was connected to the 12″ main with a live tap. The 6″ fire main and 2″ domestic water main included back flow preventers installed outside of the building in frost proof boxes. A Post Indicator Valve (PIV) was installed on the fire main.

The existing boiler was relocated and reused. A new 75 ton chiller was installed and a new 14,000 CFM variable volume air handler. 36 VAV’s with hot water reheat were installed thought the building. Ductwork and hot water piping was routed through the plenum and attic spaces.