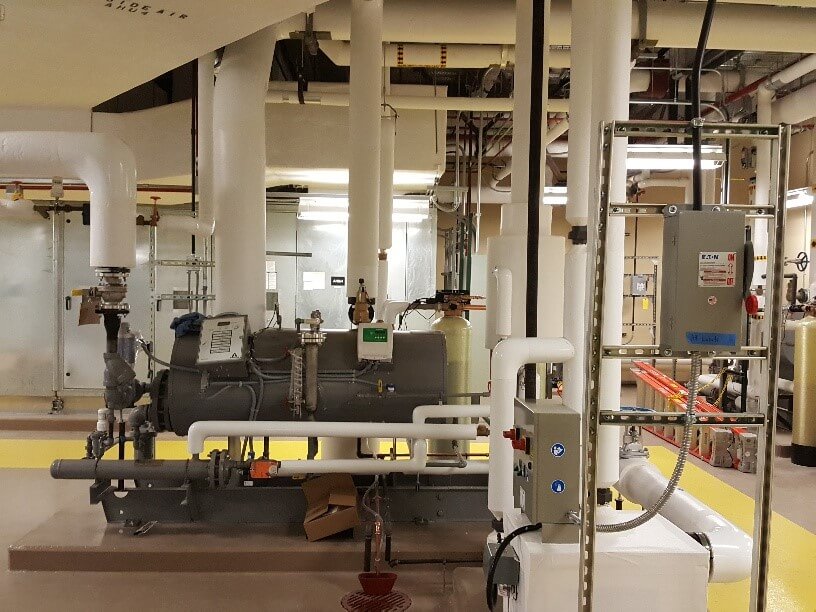 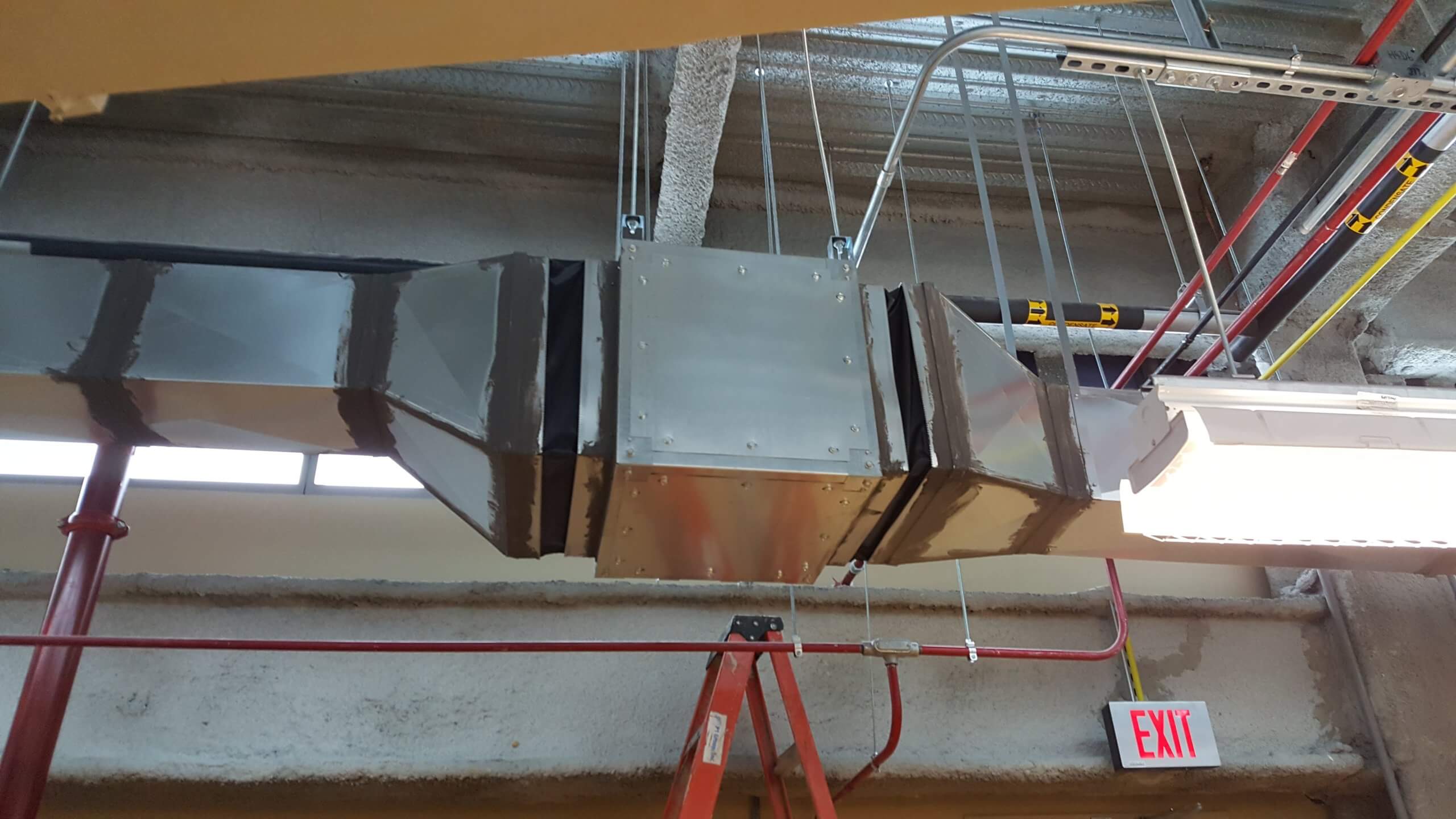 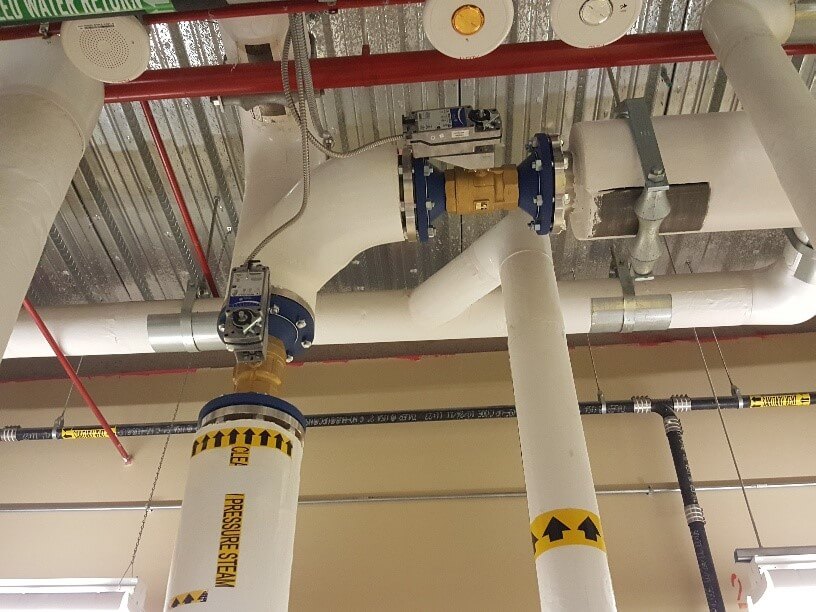 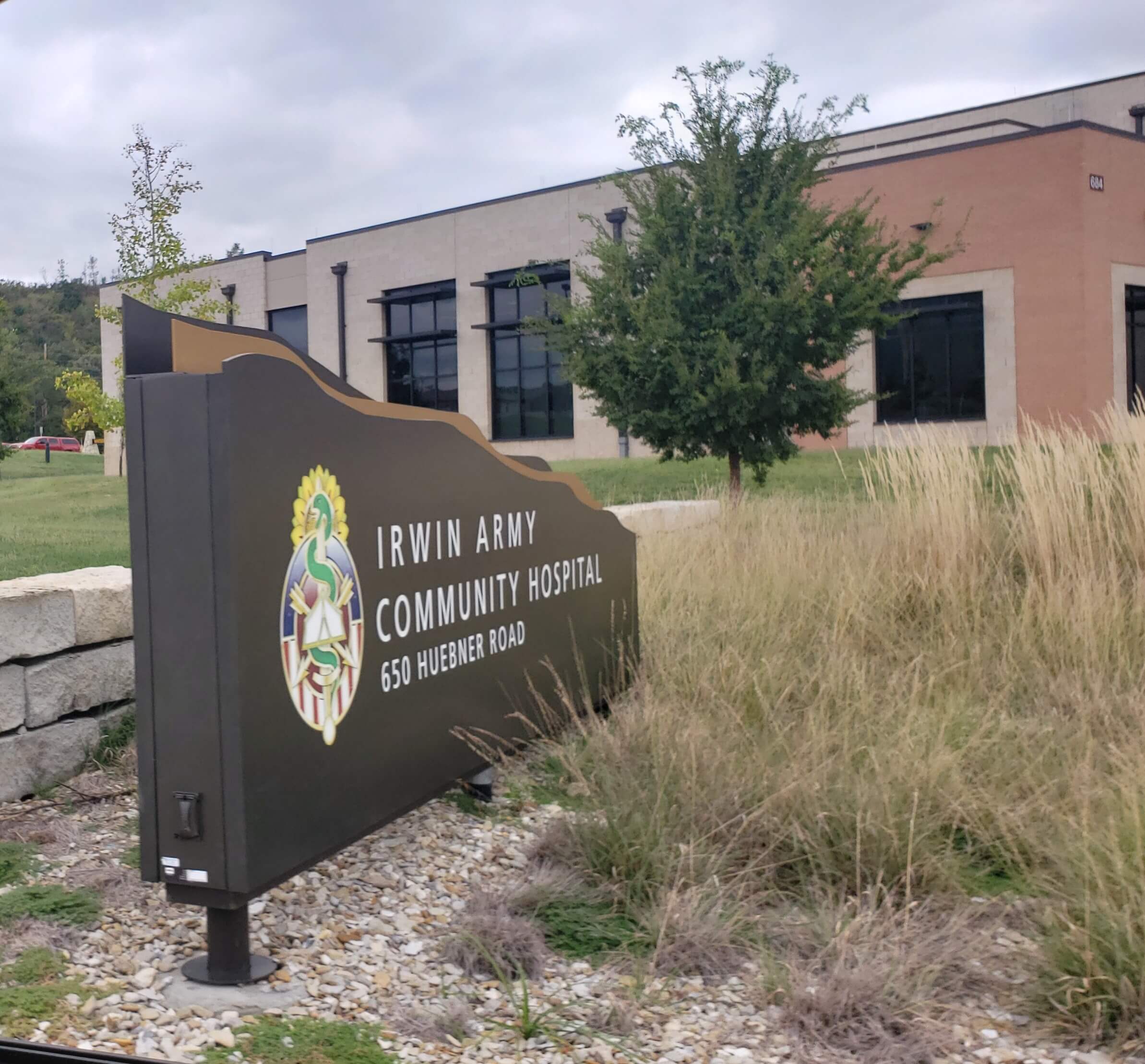 MAWP has worked at the Hospital on numerous projects since it’s opening ranging from a few thousand dollars to hundreds of thousands each. These projects include engineering, HVAC, plumbing, medical gas piping, insulation, general construction and much more. Due to the 24/7 operations of the Hospital most projects are commenced after normal working hours to minimize occupant disruption. Infectious control and noise abatement procedures are also strictly followed.