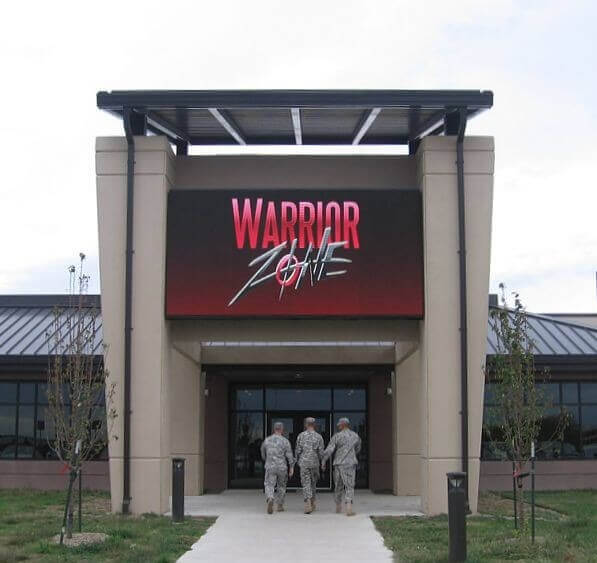 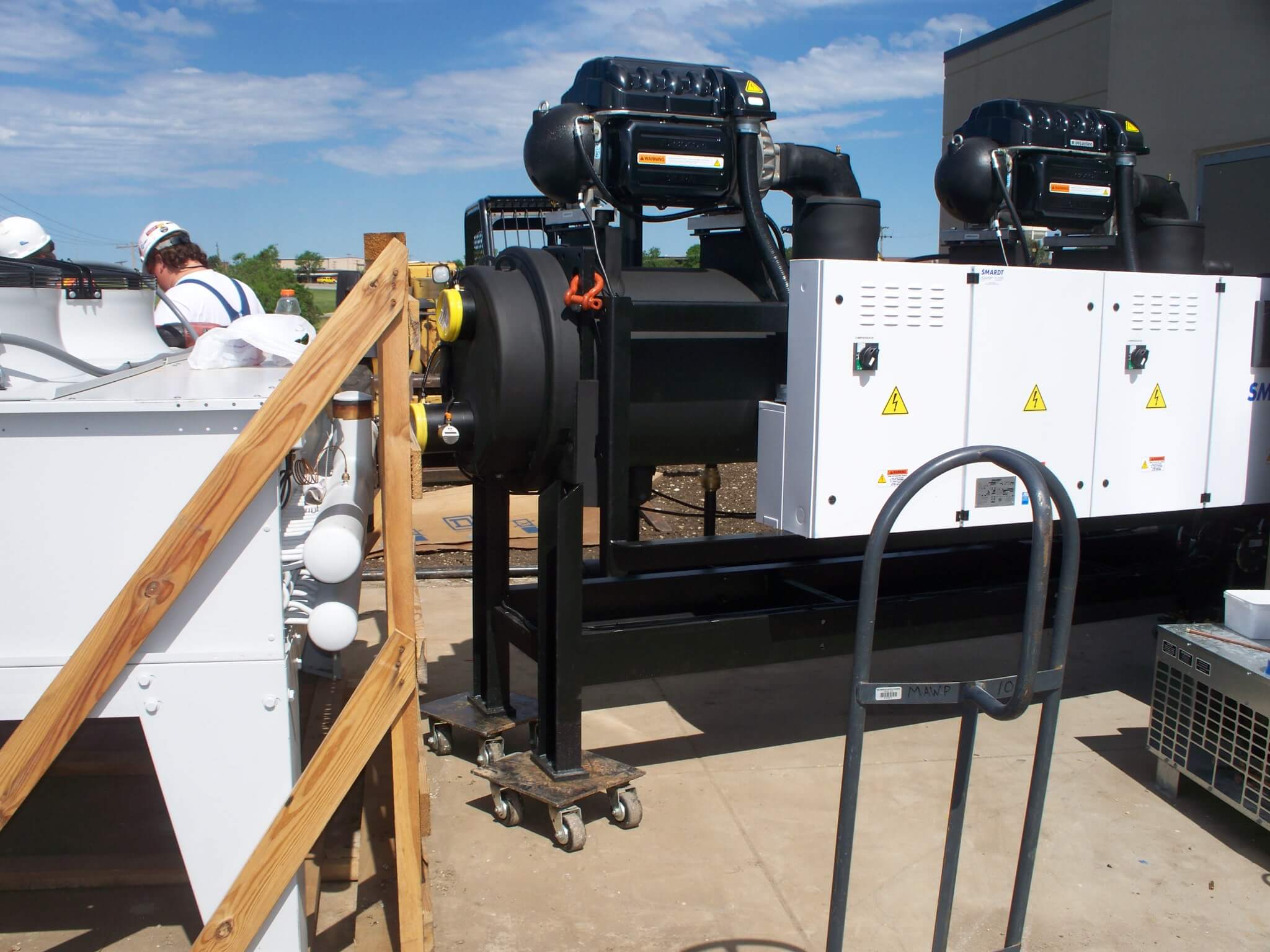 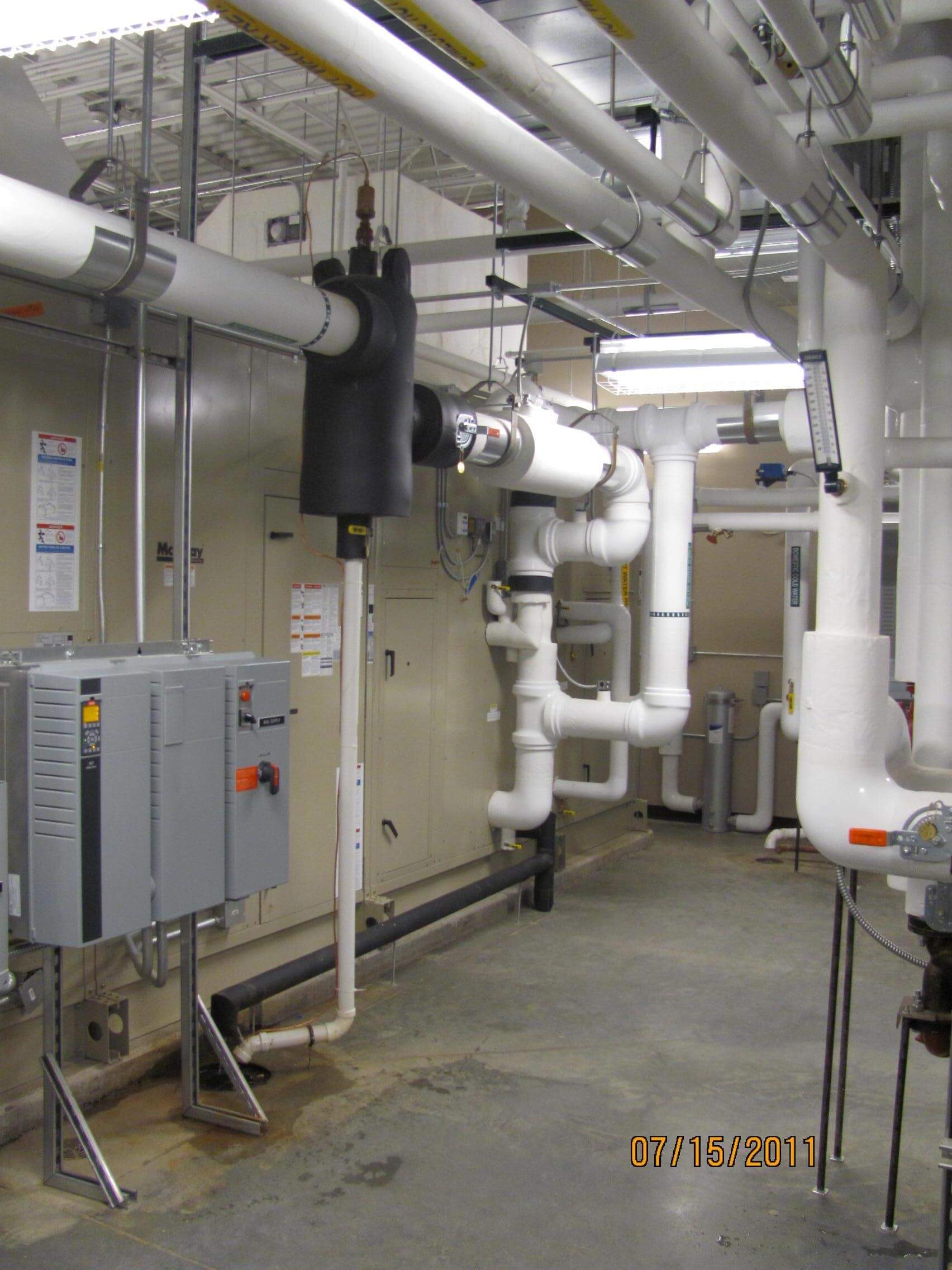 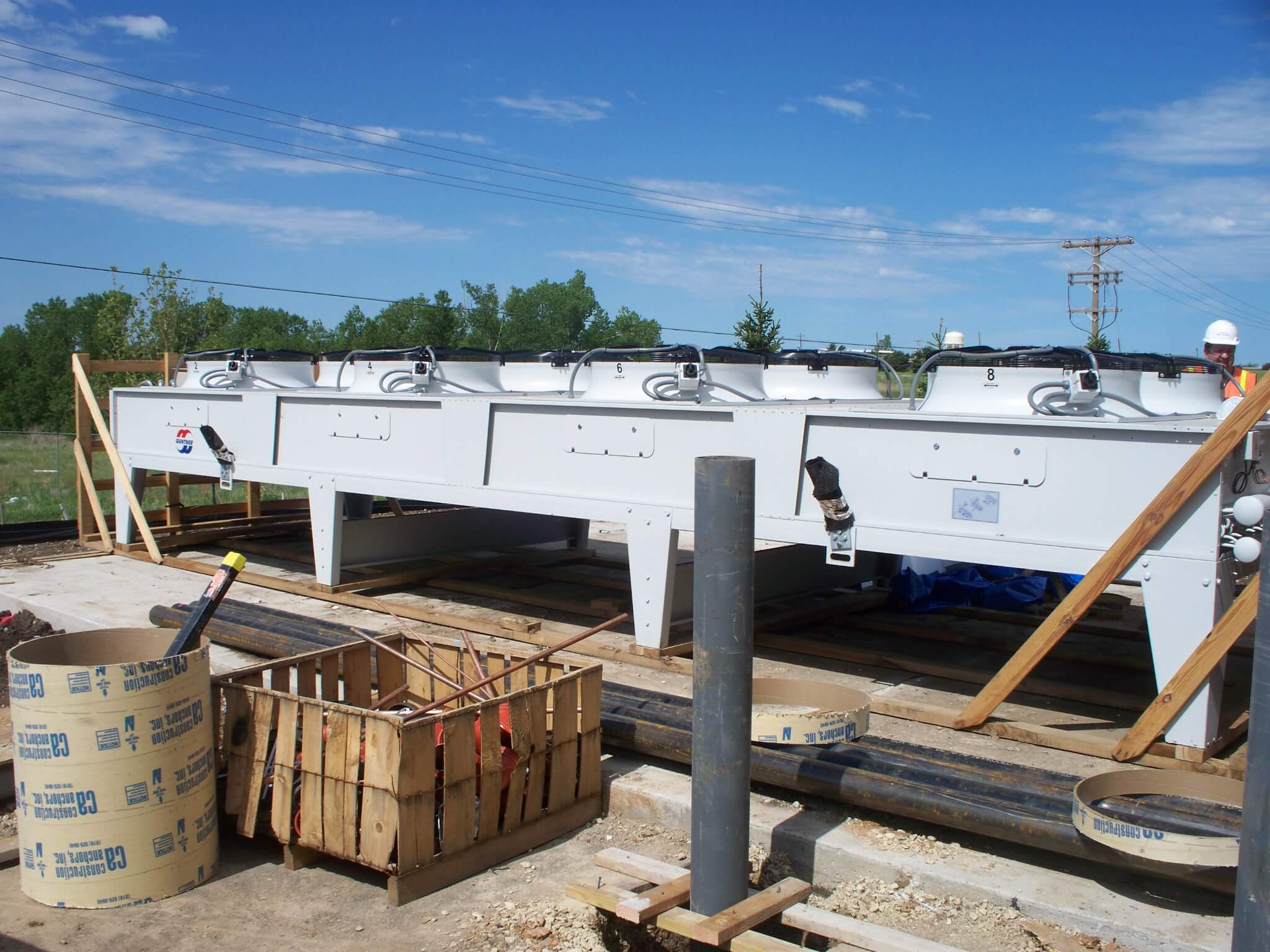 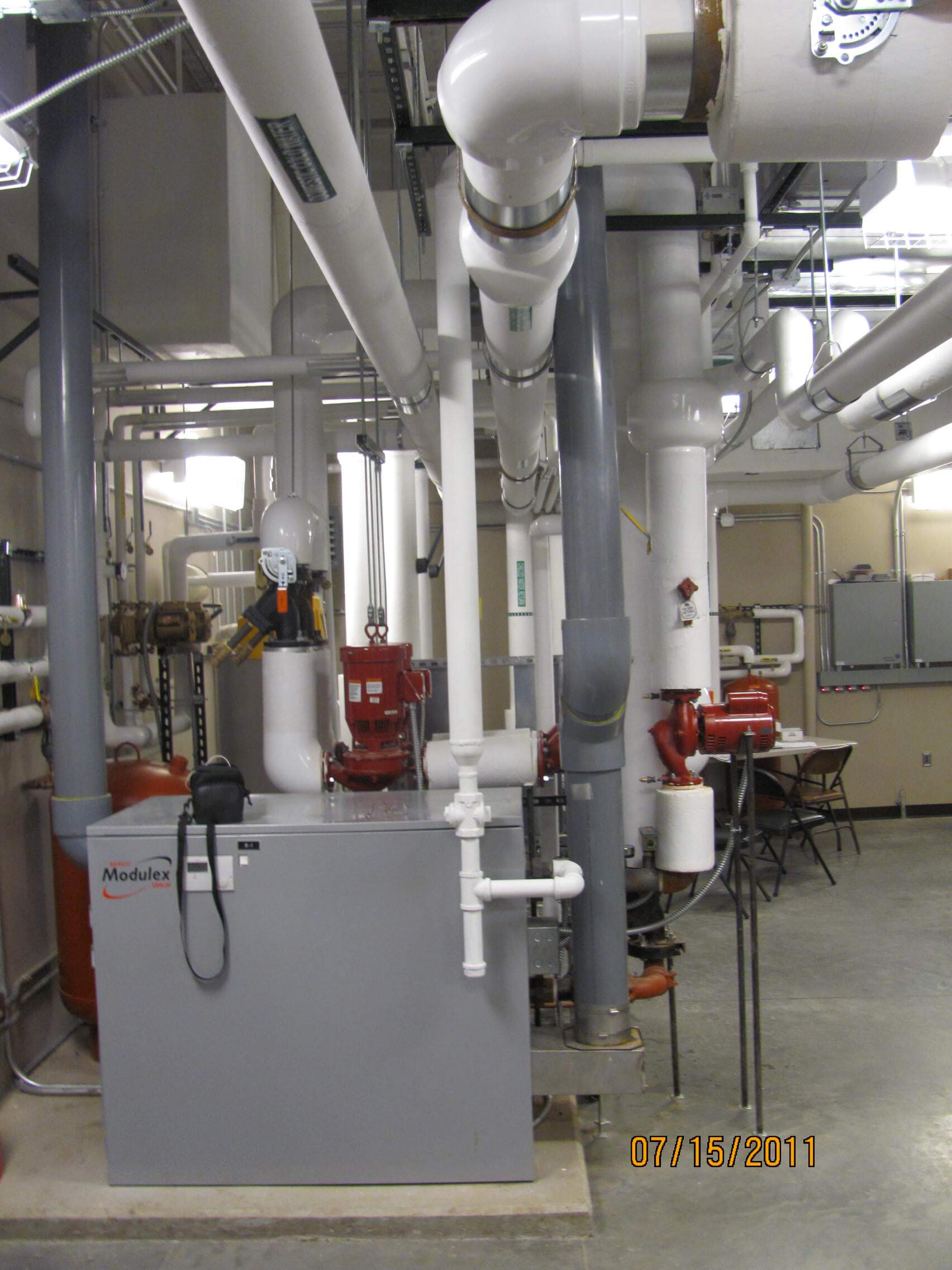 LEED Silver Design Build Project to build the Army’s first “Warrior Zone” facility. The state of the art facility is designed to help relieve some of the day-to-day stresses that come with serving the military. The Warrior Zone, which officially opened for business Aug. 26, is a $10 million facility that features 68 computers for general use and gaming, dozens of state-of-the-art game systems hooked into 55-inch flat screen televisions, pool tables, poker tables, a snack bar that seats 75, a full bar, a theater and large conference room and a patio with grilles, wet bar and a fire pit.

Duct mounted sound attenuators were provided in the duct in several locations to reduce noise. A Johnson Controls DDC control system was installed to allow communication with the base wide BAS system.